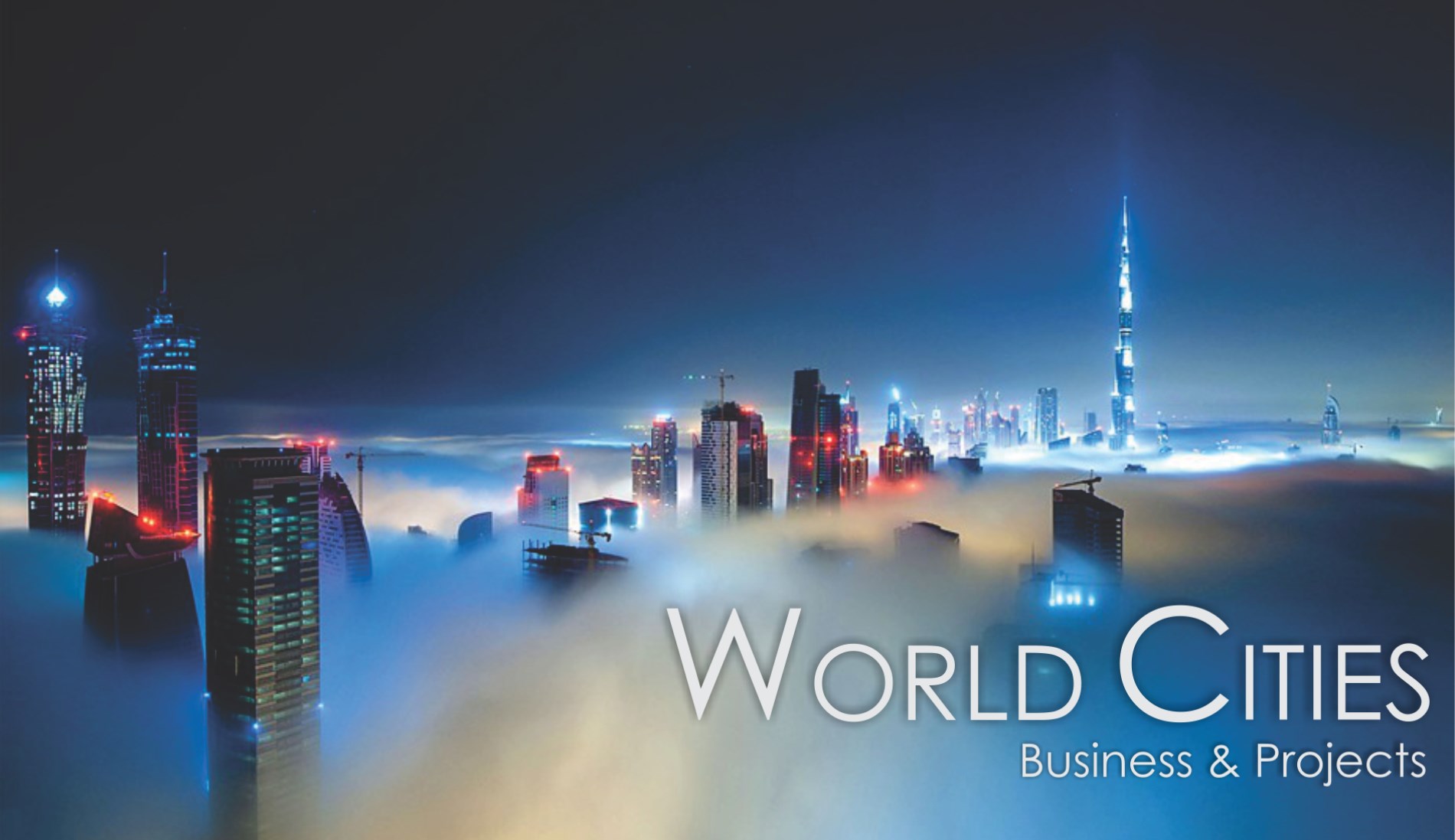 Each WORLD CITY is a city of world trade, which is integrated into high-traffic areas such as international airports, seaports, railway stations or tourist areas; and has the following facilities:

Every WORLD CITY makes it possible to expand the horizon of markets, technology and investments to compete in a balanced and reciprocal way in global economic processes, to facilitate the satisfactory meeting of the exhibiting companies with their international buyers, as well as its suppliers and the macroeconomic institutions that promote and facilitate their economic development (Government offices, embassies and consulates, conventions centers, chambers of Commerce, banks, consultants, brokers and global business centers), as well as the integration of all the agents of trade which are integrated into each WORLD CITY.

The success and importance increased trade fairs and exhibitions worldwide as primary tools of international trade, WORLD CITIES Association Worldwide responds to the urgent need of countries having exhibition spaces, recurring and permanent, in each city in world trade WORLD CITY, to offer to the international community, in an orderly manner, the profile of the global commercial potential.

WORLD CITIES Association Worldwide vibrant progress of the unification between the cities of world trade WORLD CITIES and the joy of living, go hand in hand!

Inspired by the greatest supplier that there is, as good stewards we cultivate relationships and manage technology, goods and services available, with the intent to prosper with joy and bring the best sake, while we honor who made it possible.

WORLD CITIES Association Worldwide, in their global vision promotes, through the creation of world trade WTCity cities in its phase one, as well as the portfolio of products and services in its phase two, exhibition, call and business world meeting, jointly integrated into its intelligent network.